The proposals for Lower Marsh Street, Waterloo and Crucifix Lane, London Bridge, investigated the existing railway infrastructure around two major termini. A third site, was the flyover and roundabout at the Bricklayers Arms interchange on the Old Kent Road. The  proposed designs offered greener, safer connections between the cycle network  to the South and North of the site and the environs of London Bridge and the Thames. 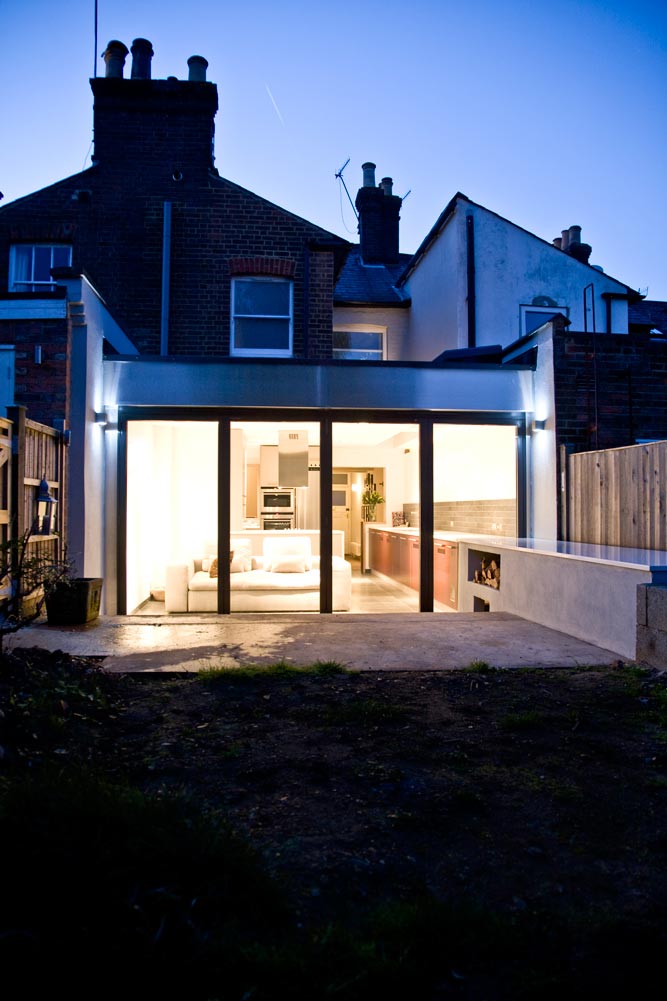 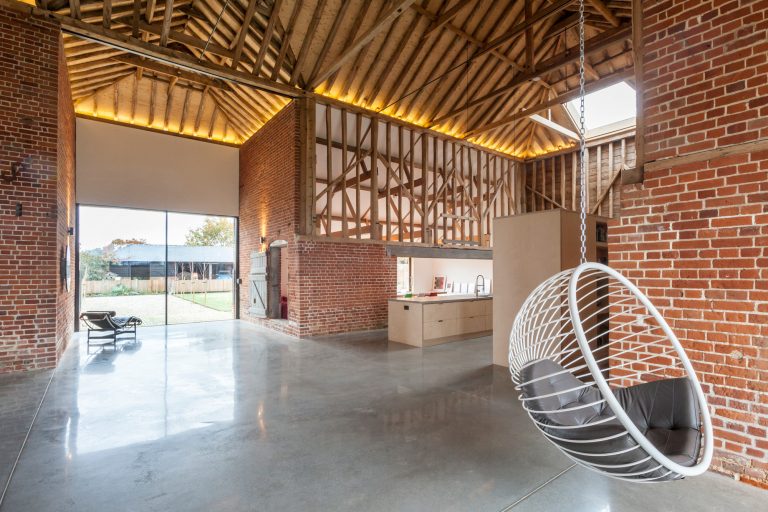 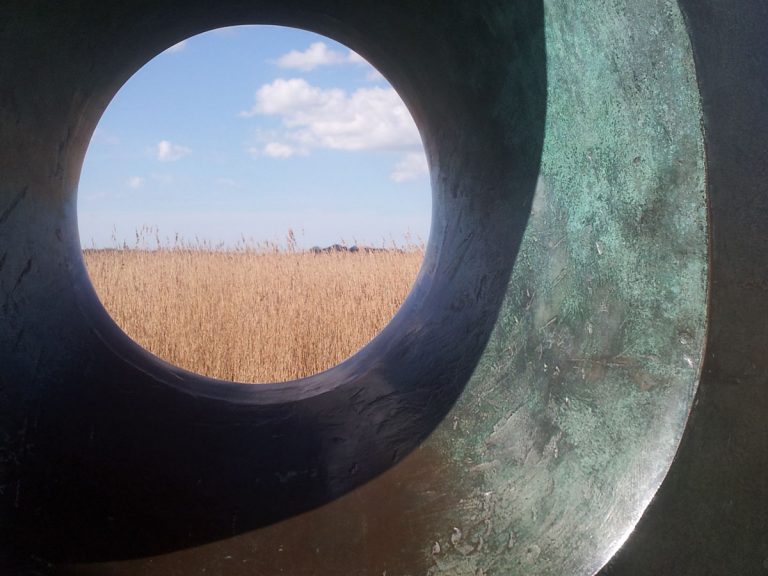 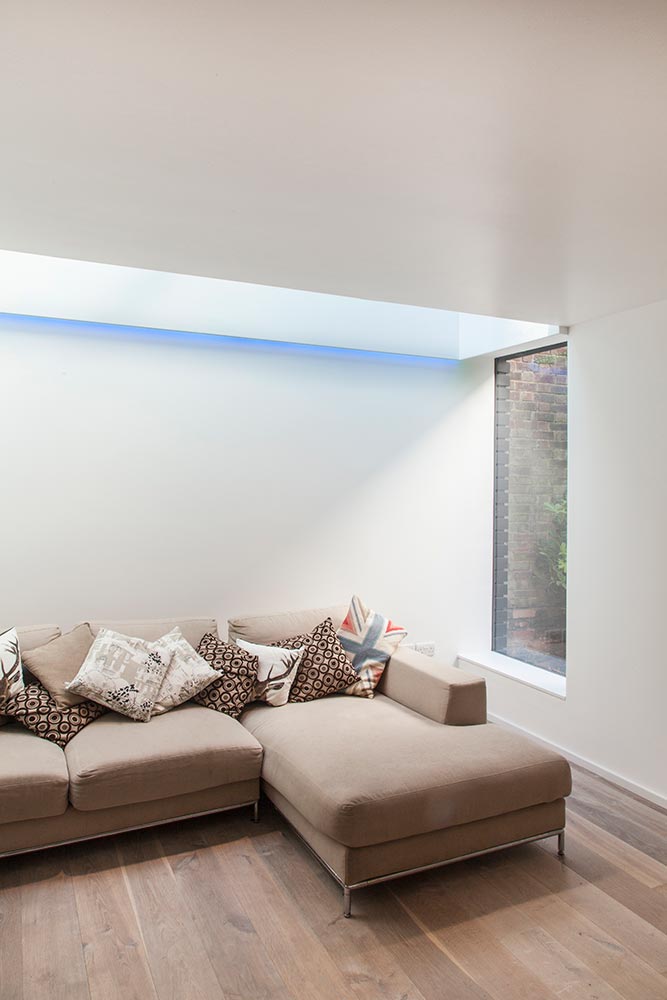